This past weekend was a big one for us. We held the first annual Tough Rhino Mud Run. It was a huge labor of love and so much hard work, especially on Brandon's part. He built the obstacles and course in the weeks leading up to the race and he spent many many hours, often late into the night working on it. One of the things I love most about him is his work ethic, he is NOT afraid of hard work.

I am really proud of him because in a few short months he made this idea of his into a reality, and it turned out pretty great. We had almost 1200 people race on Saturday, including 200 children in the Jr Rhino events. At one point, there were about 1500-1600 people at the park. There was extensive media coverage, at least 75 volunteers, sponsors, vendors, entertainment. It was amazing.

I thought I would share some photos from the event so you could see how much fun it was. 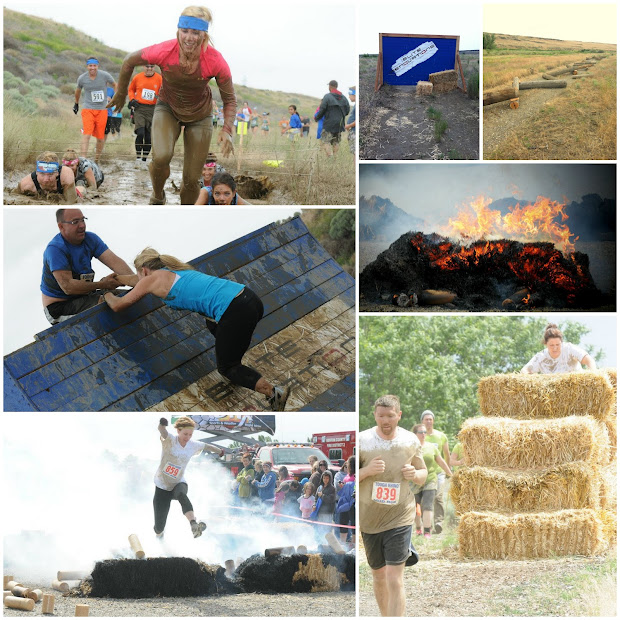 This collage shows some of the different obstacles from the race, and the picture below is the course map. 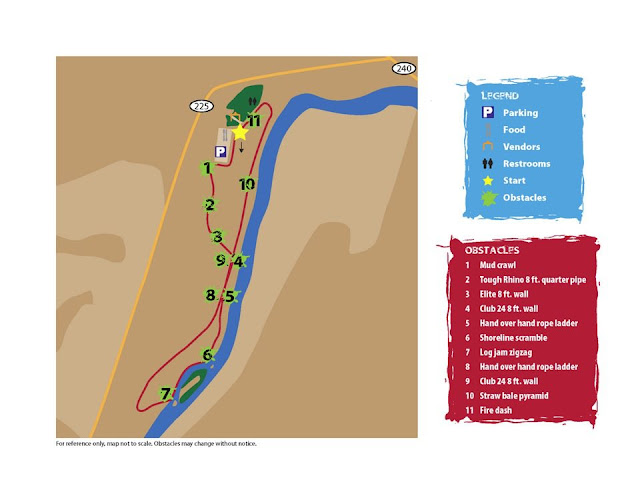 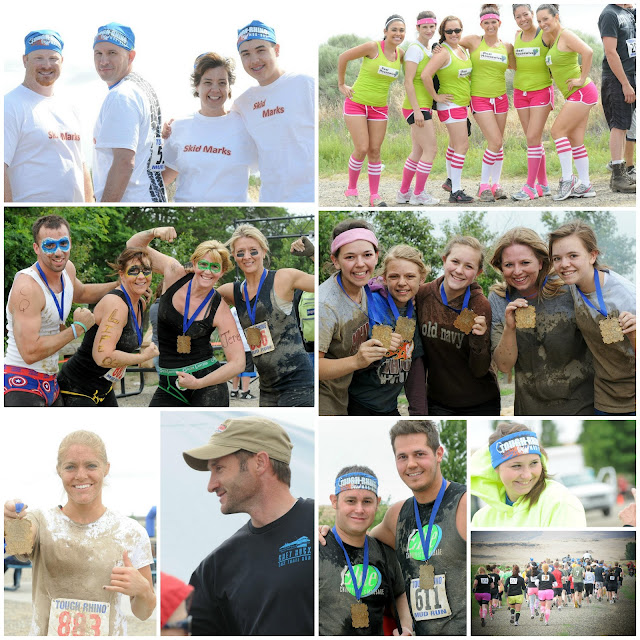 The awesome people who came out to the event is what I am so overwhelmed by. The weather on Saturday wasn't ideal. It was cold, windy, rainy... but still they came in droves and with smiles on their faces. They brought their children and they dressed up in silly costumes. They formed teams and gave them funny names like "Skid Marks" with matching t-shirts. Best friends joined together to make teams called "The Real Housewives of the Tri-Cities" or "The MUDonnas". It was just so much fun.