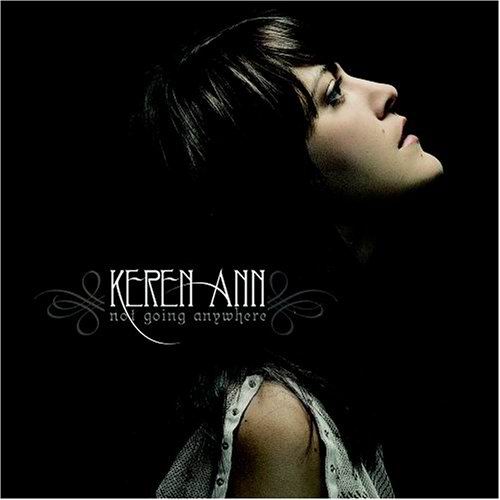 I've been a bit bored with the new releases these last couple of weeks and Bon Iver's new album won't be available until next Tuesday [Yay! listen to the entire album here] and so I've been revisiting some older albums that I've neglected. Today I'm listening to Keren Ann's 2003 album 'Not Going Anywhere

' which I've featured on mixes in the past.

Keren is an Israeli born singer/songwriter/composer/producer who plays guitar, clarinet, and piano. So much talent. She is based largely in Paris, Tel Aviv, and New York City and I love her French influence the most. She may be one of the best kept secrets and I adore her beautiful, delicate melodies. She has a new album that was released in March, but of all her albums, 'Not Going Anywhere

' is my favorite. I especially love that it's stacked full with 17 tracks, 11 in English, and 6 in French.

My favorite tracks: 'Not Going Anywhere


P.S. if you live in the Seattle area, she will be playing at The Triple Door [my favorite venue] this Friday.
Posted by Marilyn at 6/14/2011