Music is so subjective.
What one person loves, another might NOT.
So, rather than call this "the best of 2010,"
I'd rather highlight what were MY favorites!

The criteria for making it into MY top 10:
+ I must like the entire album as a whole and said album gets pretty high rotation on my iPod.
+ At least a couple of tracks will appear on my monthly music mixes.
+ My kids don't hate it [which means we can listen together in the car.]
+ The album creates in me a desire to see the artist live. 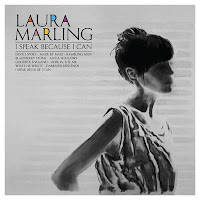 10. I Speak Because I Can - Laura Marling

" begins with these lyrics...
Forgive me Dear,
I cannot stay.
He cut out my tongue,
there is nothing to say.

This album is full of lyrical gems like that. It's on many a top 10 list, and it's certainly on mine. 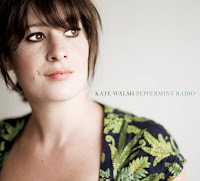 .
If you're a long time reader of Passionista, you'll know how much I adore Kate Walsh. Well, this is the first I've posted about this album because it came to my attention a couple weeks before Christmas and I was in the Christmas music zone. At first, I thought with a title like that, it might be Christmas music, but it's not. It's a collection of covers that in some way have influenced her musical style. And oh my, is it perfection. Kate stamps her own mark on songs like EMF's, "Unbelievable

" making it wonderfully unrecognizable.  My favorite though, is her oh-so-pretty version of Blur's, "Beetlebum

." You must listen to this album. You must add it to your collection. I promise that you will fall in love with Kate Walsh like I have. **I'm only on #9 and have already broken my own rules. Because this is such a new album, none of the tracks from it have appeared on my music mixes yet...but they will! 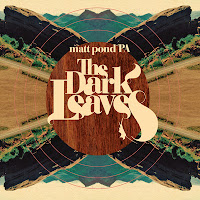 .
There is a song on this album called "Starting

" and it was hands down, my song of the summer. It was on my June mix, track #1, and I probably listened to it 1000 times. Matt Pond PA is a band worth following. I have a couple of their other albums and they deliver solid tunes. From this album, check out "Sparrows 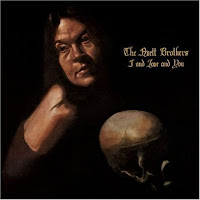 7. I and Love and You - The Avett Brothers

.
Honestly, it took me a little while to warm up to this album. I had to give it sincere effort, and several listens. But then, something magical happened. I became an Avett Brothers Fan. After listening to some of their older stuff, this newest release began to make more sense to me. And now, I can't find a track I don't love. Seeing them in concert in July was one of my 2010 highlights. I'm hoping to catch them in concert again someday. They are electric on stage! 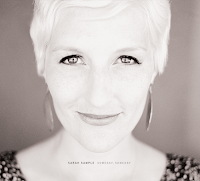 6. Someday, Someday - Sarah Sample.
At first listen, my impression was that this was a solid album. Well made. Well sung. But after I gave this album some time, and let the lyrics settle in my mind a bit, I realized it was more than just a solid album. It's a work of art. Sarah's ability to paint a picture with her words is what makes this release so special. My favorite lyrics:

it lets in the light
please keep talking to me tonight"
And don't even get me started with her voice. It's angelic. Please join us at our home when she comes to share her gift. Get your tickets here.  P.S.  The show is already 50% sold! 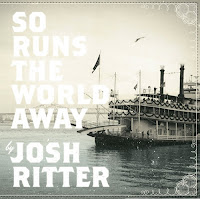 5. So Runs The World Away - Josh Ritter.

I think Josh Ritter is like a chameleon. He can change his musical appearance so easily. I have quite a few Josh Ritter songs in my collection and they span over a few genres. This album is no different. From the powerful "Change of Time

" onto the haunting ballad "The Curse

", this album has so much to offer it's listener. I'm not usually a fan of long songs [I get bored easily,] but the seven minute plus song "Another New World

" is one of the most beautiful songs I've heard. 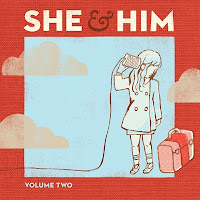 .
I love how the titles of their album hint that there will be more to come. I loved Volume One, really adored Volume Two, and can't wait for Volume Three. Zooey Deschanel and M. Ward have created something pretty impressive. They, in a sense, have forged an effective mold for how to make new music sound old. It's dreamy, and nostalgic without sounding cheesy. My favorite tracks are: "Lingering Still 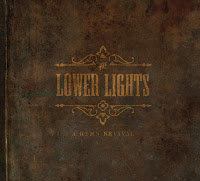 3. A Hymn Revival - The Lower Lights.
Imagine. 20+ talented and diverse musicians assemble for five days to create a resurrection of beloved hymns. The result is a musical masterpiece that has touched my soul and I can't get enough. From The Lower Lights site; "We hope our time with the hymns can help others reconnect and have their own personal experience with these songs as well."

Readers, if you haven't invested in this album, please go here, listen to it in full, then purchase it. Let it sink into your heart, and change you into a better version of yourself. That's what it's done for me.

P.S. Have you been wondering what my third concert will be? Yes. I've invited The Lower Lights to the Tri-Cities. I will share details soon. 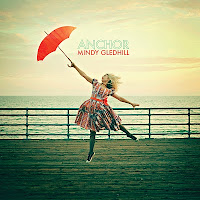 .
I get a little emotional about this album because it was the vehicle that drove me to start my own concert series. Mindy was gracious enough to work with me, and on that chilly November evening, in a barn full of wonderful supporters, something enchanting happened. Mindy shared her thoughts and stories about each of the songs on this recording, and I felt completely at peace. Her lyrics and storytelling on "Whole Wide World

" touched me so deeply, I can't really describe the experience. I love her, and am grateful for the experiences we've shared together. Sigh. 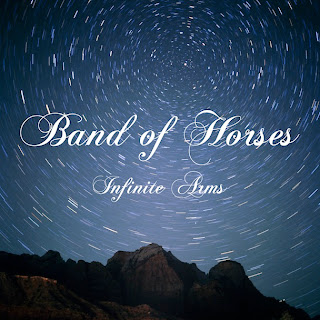 .
Sometimes an album can make such an impression on you that it begins to symbolize a period of time. For me, Infinite Arms will always represent 2010. There were moments that were encapsulated in a song from this release, and now, for the rest of my life, whenever I hear that song, I will think back to that memory.

Every track is stellar, and I have gone back and forth on which is my favorite. I've now decided that it is "Dilly." It's my favorite track

of 2010! When I hear it, I am instantly reminded of driving with Brandon over the Golden Gate Bridge on a sunny San Fransisco day, headed out to see the Redwoods. It is my happiest memory of 2010, and makes my heart swell.