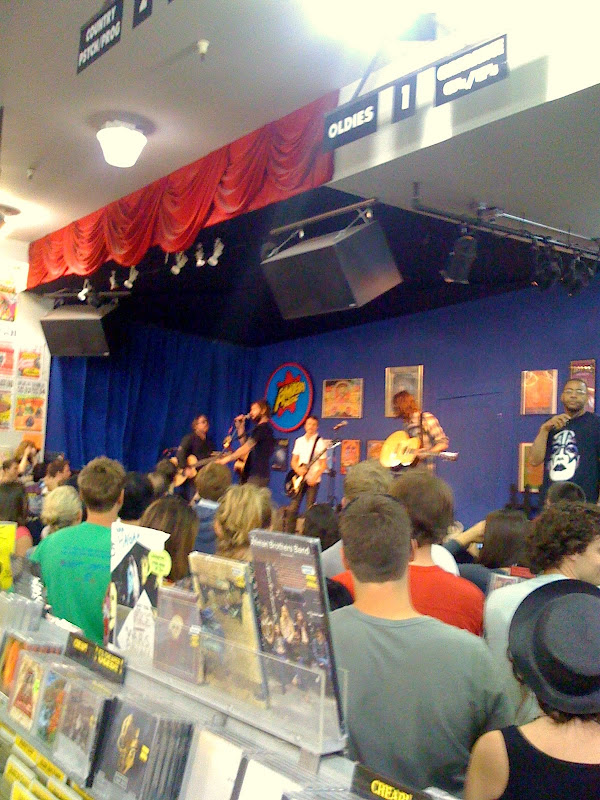 A serendipitous in-store performance by
Band of Horses Saturday morning at Amoeba Music.
Talk about being in the right place at the right time.
They sang 8 songs:

We didn't know anything about this little show until
about an hour and a half before it started.
We were literally 5 minutes away and
hurried over to check it out.
I felt like such a lucky-duck. 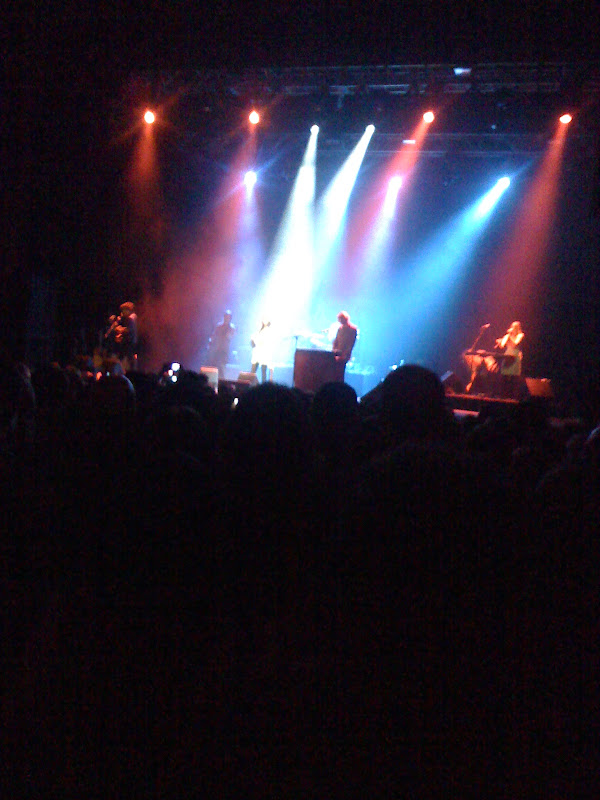 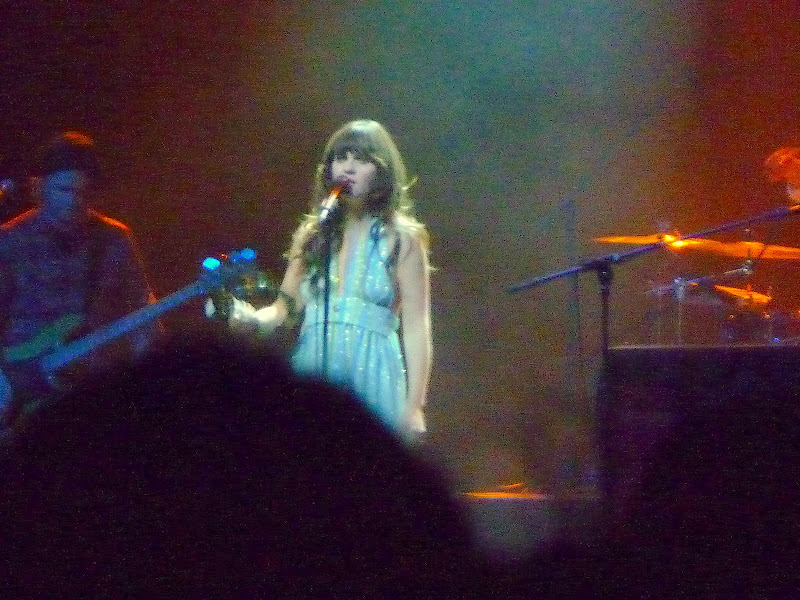 Later that evening was the She & Him concert.
Honestly? It was just ok.
Zooey sounded great, just like on the album
but she lacks that special performance factor.
They played all of the songs I wanted to hear,
but I left slightly disappointed.

We couldn't hear or understand anything she said between songs and this was a standing room only concert. I'm not a fan of "no seats." It's hard to see over the tall people in front of you and who wants to just stand there for over 2 hours. Not me and Brandon.

In the end, I hope to see Band of Horses in concert again someday. They were awesome.