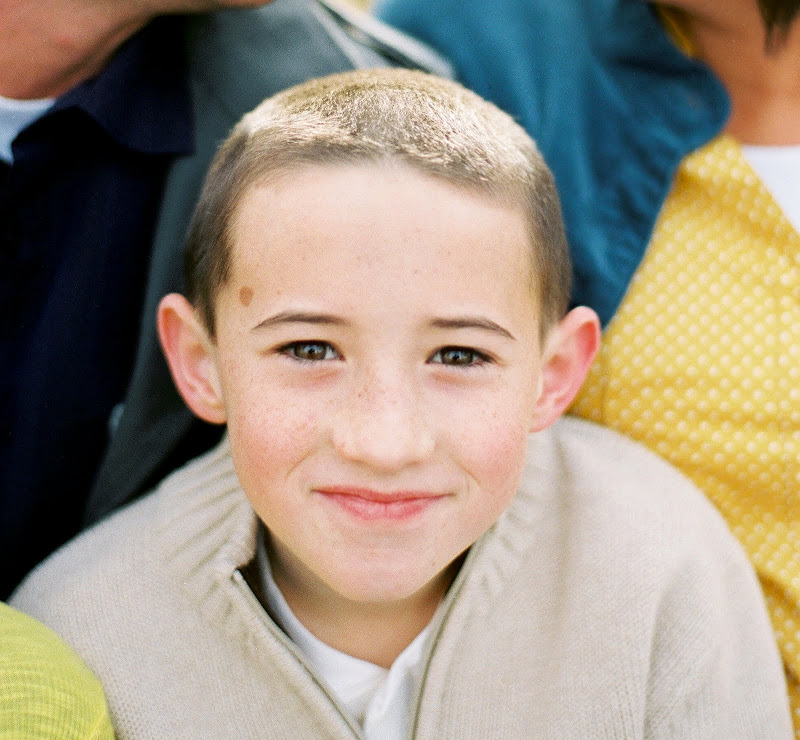 This week is Ethan's 11th birthday. That boy has me wrapped around his little fingers, because he's so darn charming. And because he's a good kid. Last year I posted about a classical music playlist I made for him. He listens to that mix almost every night. I think it's time for a new classical mix.

Here's what I've come up with:

4. Adagio for Strings / Samuel Barber - performed by I Solisti Italiani

5. Remembrances [With Itzhak Perlman] - from the Schindler's List soundtrack/John Williams

6. First Impressions / Adrian Johnston - from the Becoming Jane soundtrack/A. Johnston [This is a beautiful classical soundtrack, much like Pride & Prejudice.]
7. Nocturne No.2 in E-Flat, Op.9, No.2 / Chopin


I hope he likes it!