What I'm Listening To: 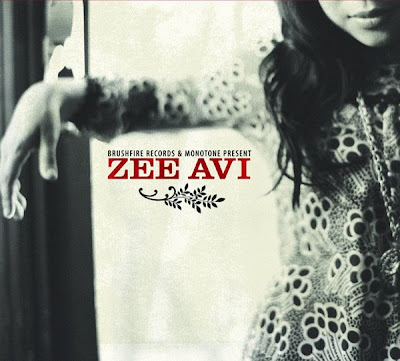 1. Zee Avi - Zee Avi. I am in complete love with this album. It is perfection, every song light and breezy and pretty. So hard to pick a favorite, just listen for yourself. She was discovered on YouTube and signed to Jack Johnson's Brushfire Records. What a discovery! 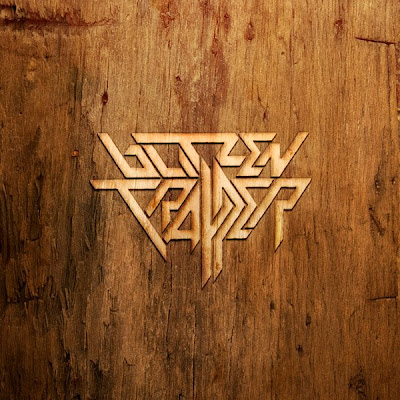 2. Furr - Blitzen Trapper. I've been sitting on the fence with this album until I saw that this band will be coming here to The Red Room in July, and I figured I should get to know their new music, and I am so glad I bought it, because it's awesome. (Mitch, I think you would like this one.) 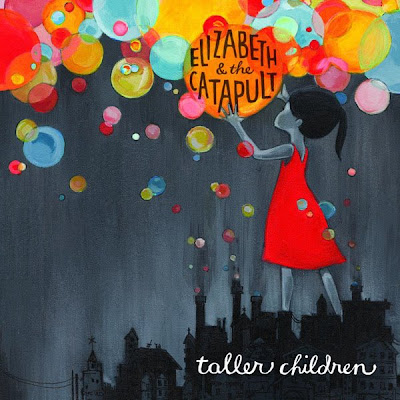 3. Taller Children - Elizabeth & The Catapult. This album is really great [including the album art] kind of spunky and Elizabeth's voice is refreshing. Sort of a Sara Bareilles sound mixed with The Bird and The Bee. [My only complaint, and it's a big one, is that the title track, Taller Children, has one very major curse in it, completely unnecessary and ruins what is an otherwise great song, and the album is not marked as explicit, so I had no idea it was there! Very unhappy about that! NO FOUL LANGUAGE, PEOPLE!]

P.S. I added three songs to the top of the playlist for this post, so you can listen to my favorites from each album.
Posted by Marilyn at 5/20/2009