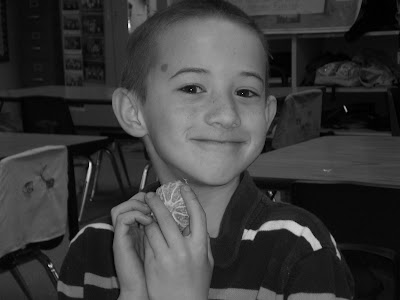 A few days ago, Ethan was with me as we were driving to pick up one of the girls from basketball. We were listening to some classical music and he asked me if I would make him a CD of lullabies to listen to at night when he is falling asleep.

I questioned what he meant by lullabies, after all, he is an almost 10 year old boy and I couldn't imagine he actually wanted "lullabies." He said he wanted soft, pretty music like what was playing. I told him this was called classical music and that I would love to make him a CD of this type to listen to at night (be still my mother-heart.)

I wanted to give him a few of my absolute favorites and some of the classics to get him started. As he tires of this play list, I will create for him something new and my hope is that he will grow to love classical music as much as I do. When I was his age, I would fall asleep to the local classical radio channel and I do believe that it helped foster my love for the classics.

***As you can see, I am a sucker for great movie soundtracks. I peppered this playlist with some of my very favorites.
Posted by Marilyn at 2/24/2009