As the year comes to a close, I've been contemplating what a great year in music it has been. (I'm sure you'll agree after you read my ridiculously long honorable mention list.) So I decided to pick my top 10 albums that were released this year. My criteria: I must LOVE 90% or more of the album. There is often a song or two that aren't really my cup of tea, but that doesn't ruin the album for me. So here's my list...

#1. 19 - Adele. Hands down, my favorite album of the year. I've revisited it all year long, and each time I do, I discover a new favorite. I love every single song, and at this point can't really choose a favorite. Maybe it's "Chasing Pavements", or perhaps it's "Melt My Heart to Stone." I can't really say...all 12 tracks are perfection. 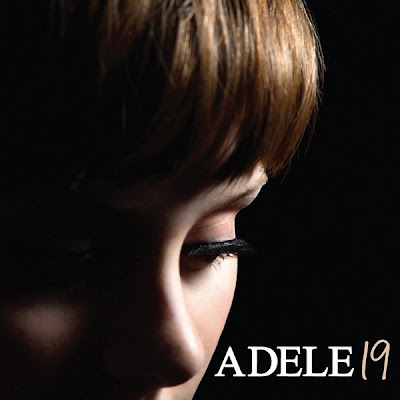 #2. Elephants...Teeth Sinking Into Heart - Rachael Yamagata. Once I got past the disgust from the explicit content and removed the offensive songs from my library, I fell in love with her voice and writing all over again. She is so incredibly talented, and I really hope she doesn't wait 5 more years to put another album together...and I hope she leaves the explicit content to filthy rap stars. 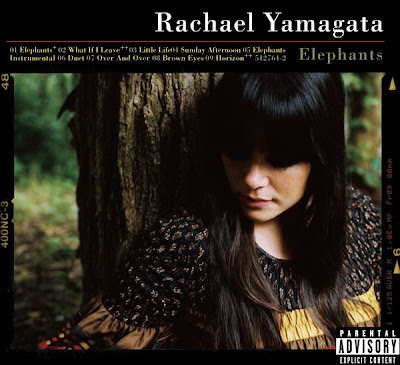 #3. We Sing. We Dance. We Steal Things. - Jason Mraz. This could have been my favorite album of the year easily, if #1 and #2 hadn't been released (funny how that works.) I love every track as much as the next one and I pretty much think he is a musical genius and kind of have a crush on him. 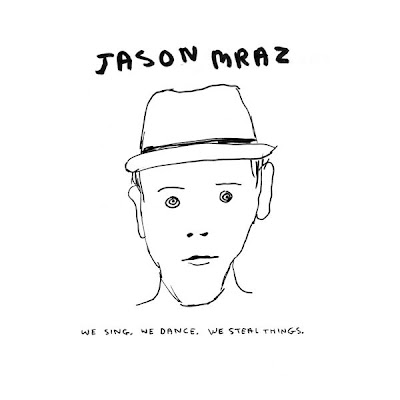 #4. Volume One - She & Him. I really hope that the Volume One title means that Volume Two is on it's way. This album was the most charming release to hit store shelves. From the gorgeous album art to Zooey's delicious voice...the entire project is like candy for my music loving soul. 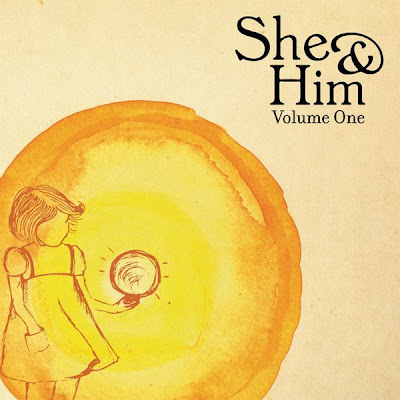 #5. Viva la Vida & Prospekt's March EP - Coldplay. Emphasis on Prospekt's March. When I realized that the band was releasing an EP/extra tracks, I was sort of giddy. And then when I listened to Chris Martin's classical piece titled "Postcards From Far Away", I pretty much fell in love. I am considering starting a petition requesting an entire album of just his classical works. I could really get behind a project like that. Seriously. 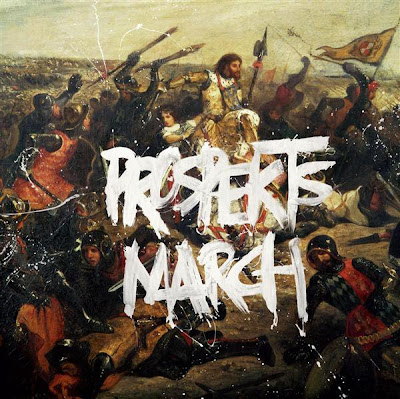 #6. Be Ok - Ingrid Michaelson. She is the darling of Indie music and I love her fresh, whimsical style. Her songwriting is beyond charming and she hasn't disappointed with her third album. 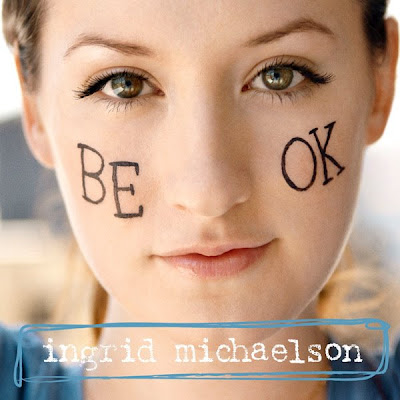 #7. Jim - Jamie Lidell. I listen to this when I'm cleaning, when I'm driving, when I want to dance. It is the funnest album, from start to finish...I really love every song. And I especially love the way he slows it down at the end with the beautiful "Rope of Sand."

#8. Comme Si de Rien N'Etait - Carla Bruni. I love her voice. I love that I don't understand the lyrics (though it makes me really want to learn French.) I don't need to think or try to sing along...I can just listen and enjoy. I love the entire album, but my favorite song is "Deranger les Pierres." 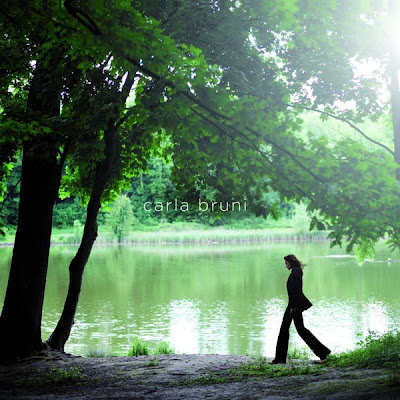 #9. Songs for You, Truths for Me - James Morrison. I'm not sure why he hasn't become more of a household name, because he is such a talented musician. His voice is different and gritty, his songwriting is honest and beautiful. This album as well as his debut album, "Undiscovered" should be given more attention. 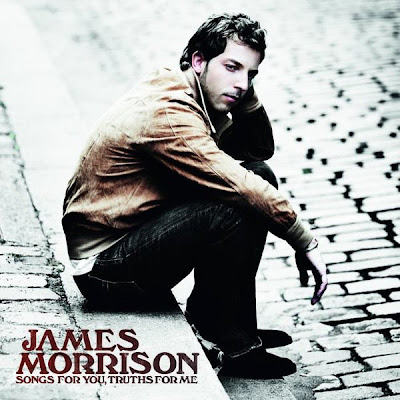 #10. Talking Through Tin Cans - The Morning Benders. This album doesn't exactly fit with this list. It's different, a little more rebellious teenager than I am used to listening to, but for some reason I'm smitten with this band. I love their hard to find album called "The Bedroom Covers" and especially their cover of the Cardigan's "Lovefool" but even this album has some really great songs. My favorites are "Crosseyed" and "Waiting For a War." 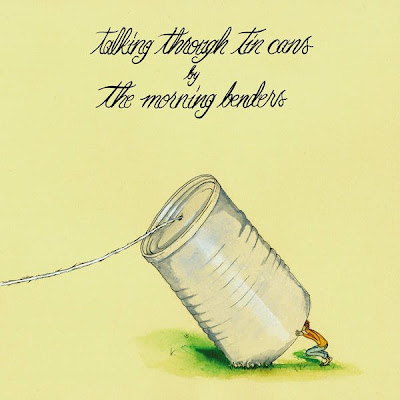 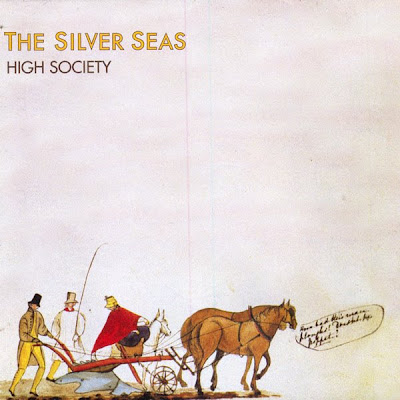 Honorable Mention: (bear with me)

If you've hung in there and read this crazy long post, then you deserve a chance to win something. One winner will receive my entire years worth of mixes. That's 6 mixes, plus the new mix I've made for January 2009. I will leave this giveaway open until Tuesday the 6th of January, 9am. So comment once before then, leave your e-mail address and by all means, please tell me YOUR favorite album of the year.