Michael sounded perfect in the concert last week, I already stated so yesterday. But what I can't get out of my head was Jann Arden's performance . I saw her open for Michael last year and she was great, but there was something extra special about her performance last week. Or maybe it was just this song. "At Seventeen". Her cover of this song is amazing. I just heard the original again two days ago on the radio and it is good, but her cover is amazing. Download it. 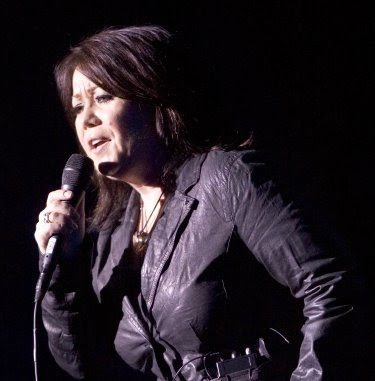 I have been finding a treasure trove of great female singer/songwriters. Here's a few.

My favorite new find, is really not so new. She was the front-woman for Sixpence None the Richer, and now has a solo career. Leigh Nash has made the perfect album for a day like today. The album is called Blue on Blue. It is raining, I need to do dishes, laundry, housework. I will listen to her album today. Every song is great. Her voice is perfect. Check her out. (song #2 on the playlist.) 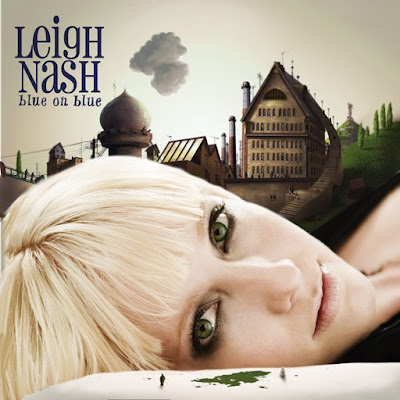 Next is Holly Brook. She isn't a new artist either, just new to me. She reminds me a lot of Sarah McLachlan. Her voice is similar, her songs are similar. She is song #3 on the playlist. 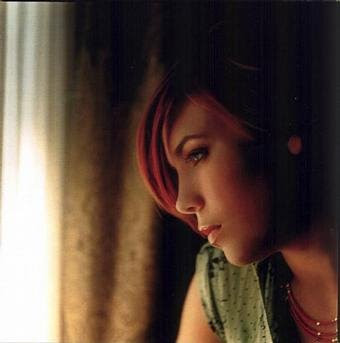 So far today I've only reviewed women so I will throw in a male for good measure. I am excited for James Blunt's new album which will release on September 18th. In the meantime, you can download his new single...er...vingle. You have to pay $1.99, but you get the video and the single, therefore making it a vingle. I think it is worth it. It's a pretty good song. Or you can just wait for the album. For the first time ever, iTunes is previewing the songs to the new album, and it looks to me like it will be a great one. 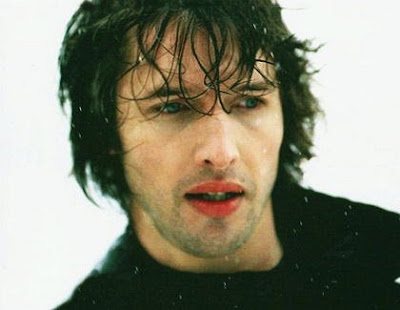