For my birthday, Mitch (go there, he has something important to discuss with you) and Nan (go there, she is funny) gave me a gift certificate to the church bookstore. I went there yesterday to redeem that G.C. and of course bee-lined to the music section. I picked up Cheri Magill's newest CD and I LOVE IT! It is not typical "church music". It is much more contemporary and has a very subtle choose-the-right message. The lyrics are all her own and she is talented. Her album is also available on iTunes, if you would rather not leave the house. I checked out her first album, and well, didn't like it so much. This one has a better sound. 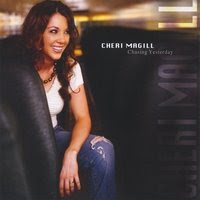 Today is new music Tuesday, of course, and I have been anxiously awaiting the release of two albums today, and I will throw in a third for good measure.
First is James Blunt's new album, All The Lost Souls. I have listened to it all the way through this morning and it is so awesome. I won't be able to stop listening to it today. Here's the highlights (in my opinion) :
Why don't you give me some love?

I'm so tired of never fixing the pain

Valium said to me,

And we'll come back as someone else,

Who's better than yourself. 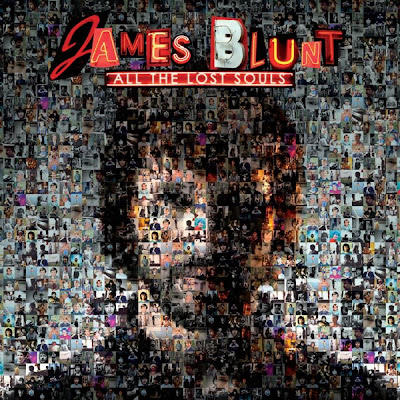 The next album I'm excited about is KT Tunstall's new one titled, Drastic Fantastic. I loved her first album, because it was the kind you could listen to all the way through without skipping songs. I have listened to this one all the way through, and I liked it, but some songs may have to grow on me a bit. But, after the first listen, here are my faves: 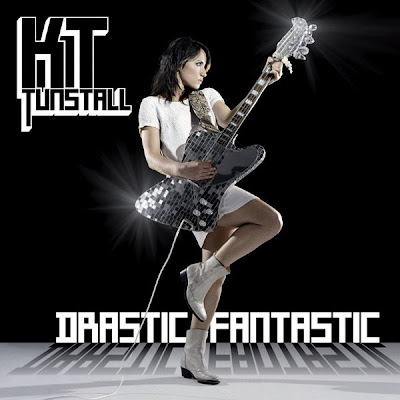 Finally is Diana Krall's new release, The Very Best of Diana Krall. I have never been a true fan of her's. I've only enjoyed some of her songs, but the other day as I toured one of the Parade of Homes, they were playing a live DVD of Krall performing and I could barely concentrate on the house. She was amazing. So here is an opportunity to purchase her greatest hits, and I am seizing the opportunity to get to know her voice a little better. 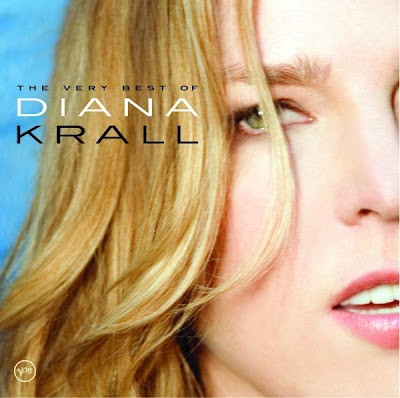